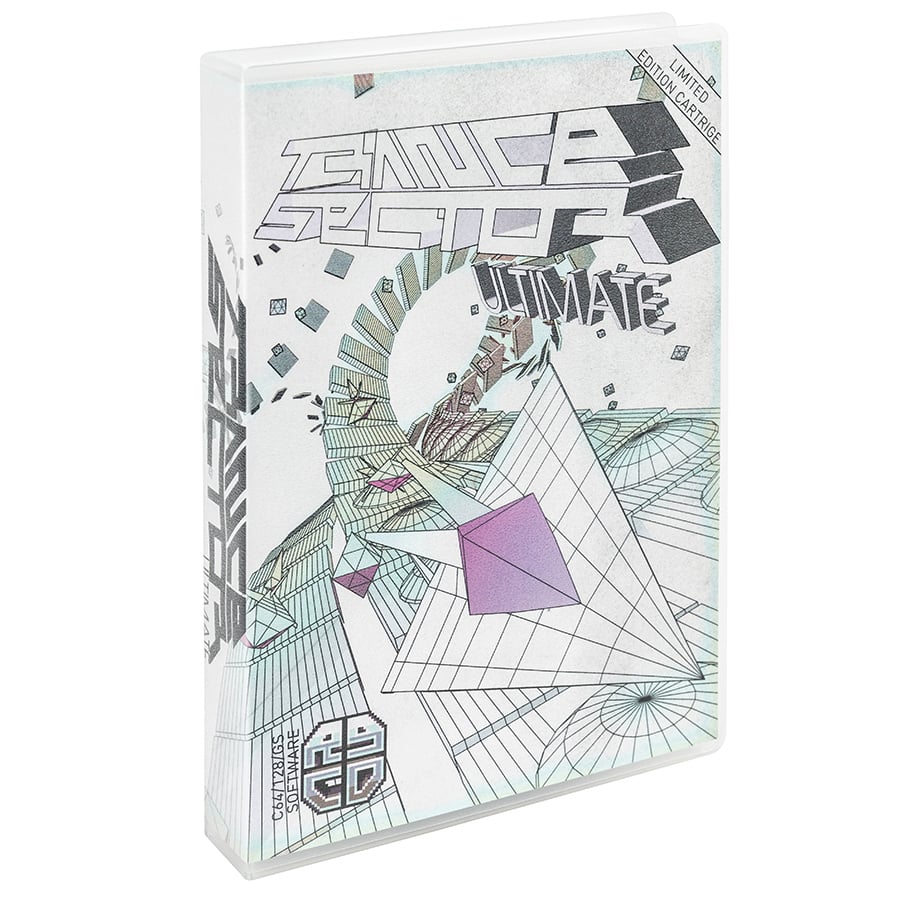 Signals from a distant, unnamed planet have been intercepted by the Earth Defence Force. These have revealed details of an intergalactic threat from a race that call themselves the Cygma Elite. An EDF strike team was immediately mobilised and sent to explore the planet to find out more about the alien threat. The team discovered that the Cygma Elite have built a series of weapons factories that are producing nuclear pods. These deadly pods have been stored in a huge 32 level facility known as the TRANCE SECTOR.

Reports from our team indicate that the Cygma Elite are planning to use the hundreds of pods stored within the TRANCE SECTOR to create an Armageddon Bomb - a devastating device that poses a threat not only to Earth, but our entire Solar System!

Your mission: Enter the TRANCE SECTOR and disable the nuclear pods on each of the 32 levels, causing a cascade reaction that will destroy the facility and the Cygma Elite homeworld - before they destroy US!

This special version of TRANCE SECTOR is a collaborative project between The New Dimension, RGCD, Psytronik and Kiken Corporation. The game includes both the 32 standard levels from the Psytronik commercial release together with the 32 levels from the special 'Challenge/Competition Edition'. TRANCE SECTOR ULTIMATE also features a completely new set of graphics and a remixed soundtrack.

This version of the game was created for release at the 2015 Gubbdata demoparty organised by Genesis Project, and is available for free download and for purchase as a limited edition collector's cartridge.

TRANCE SECTOR ULTIMATE is presented in a modified plastic Universal Game Case complete with custom made foam insert (as with the rest of our deluxe range), and is strictly limited to 50 individually numbered copies.

The cover art was designed by Akira of Kiken Corp./Genesis Project and the game comes complete with a 12-page printed manual, a pair of RGCD/TSU vinyl stickers and a 170gsm matt-coated A3 poster. The 64KB PCB is housed in white cartridge shell. The full game is also available for FREE download from our itch.io page.

Please note that Pystronik Software also sell the original TRANCE SECTOR on premium/budget disk and tape over at their Binary Zone Retro Store.

by Kiken Corporation , Psytronik Software , RGCD , and The New Dimension ,