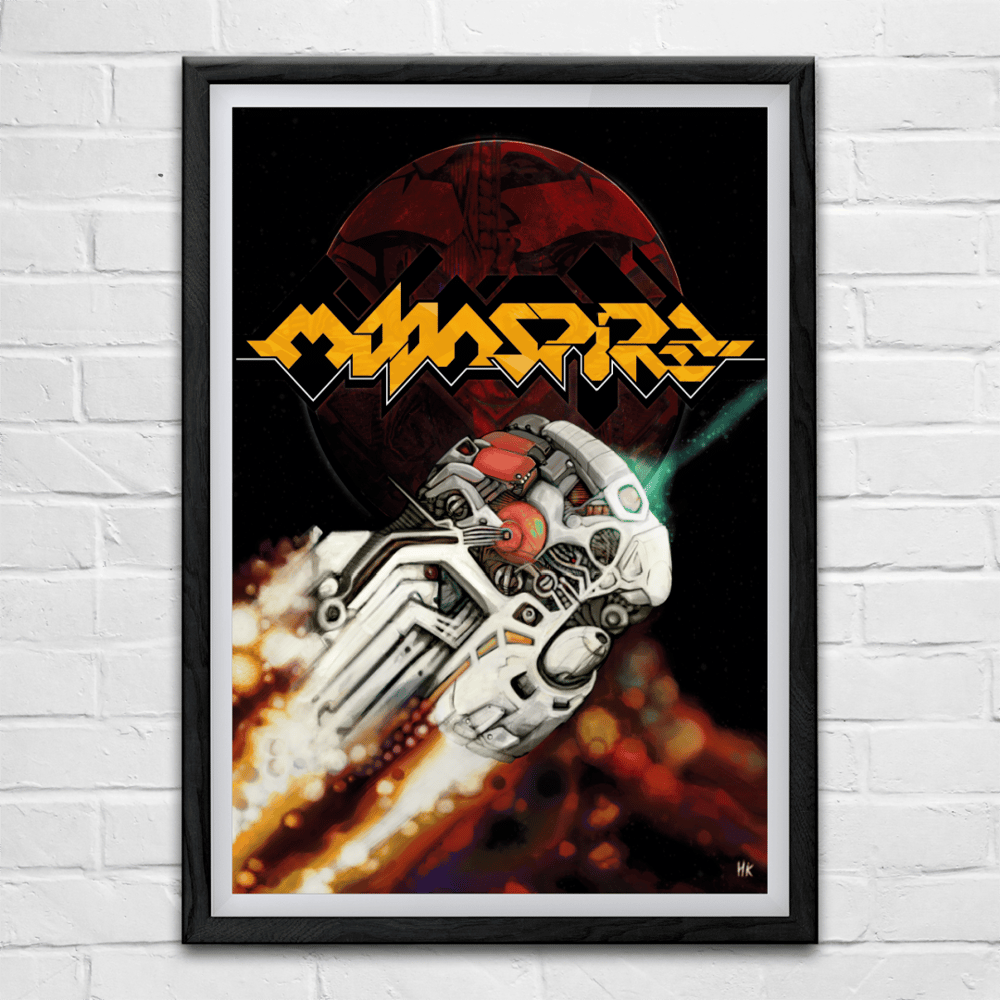 No-one was prepared for the Draxx onslaught on Arcturus 7. Thousands of lives were lost in the initial attack, and hundreds more in the chaotic aftermath. The remaining human colonists rallied and began to strategize a retaliation, but it was too late. The Draxx had called back their forces to the far side of the planet's only moon - taking with them the control orbs from the now rapidly cooling thermal-boosters, halting the terraforming process and reverting the planet back to an inhabitable and desolate ice world.

YOU are mankind's only hope. Infiltrate the Draxx MOONSPIRE, cause as much devastation as possible and reclaim the stolen orbs!

MOONSPIRE is a sprawling flip-screen exploratory sci-fi shmup developed for the 1983 Commodore 64 home computer by Dušan Milivojević. Initially created as a short one-level demo back in 2014, this final six-level commercial release of the game features over 260 screens to fight through, enhanced firing mechanics and audio by Ari "agemixer" Yliaho.

MOONSPIRE has full NTSC support, and the game and music run at the same speed as on PAL systems.

This poster bundle includes both an official A2 and A3 MOONSPIRE poster by Harris Kladis *as well* as an immediately downloadable copy of the game. The posters are sent rolled in a reinforced poster tube.

The downloadable version of MOONSPIRE comes as a .CRT image for use via emulation or on real hardware devices such as the Ultimate 1541-II or Turbo Chameleon. The download includes a full colour pdf manual and map.

The free download included with the posters is the same full expanded version as available for purchase over on our itch.io page!

by Dusan Milivojevic and RGCD